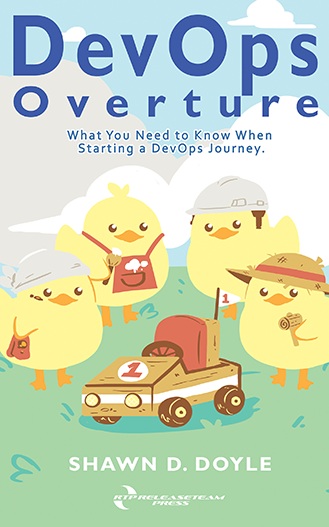 What You Need to Know When Starting a DevOps Journey

Over the last decade, more and more companies have adopted a new approach to software development called DevOps. But few people seem to understand what DevOps is—or how they might fit into a DevOps environment.

DevOps Overture answers these questions. It begins with an overview of what software development methodologies came before DevOps and of the problems associated with those systems. It then explains what DevOps is and how it works to address these problems. Finally, it offers advice to anyone who wants to position themselves for a career in DevOps and warns of common pitfalls to avoid.

Shawn D. Doyle is a founder and CEO of ReleaseTEAM, Inc., a DevOps Consulting Firm, established in 1999. After serving in the US Army and Desert Storm, he has amassed nearly 30 years of software delivery experience, having worked with companies from midsized to Fortune 100 to solve their business-critical challenges. Shawn lives with his wife and three dogs in Colorado.

In my travels, both professional and personal, people frequently ask me questions about software automation and DevOps.  Everything from What is DevOps? to What do I need to know to get a job in DevOps?  Well, I believe in automating anything that occurs more than twice, so I decided to write a book that answers (hopefully) all of these basic DevOps-related questions.

The industry which has grown (and continues to grow) around the philosophies and technical practices of DevOps is a vast and complicated terrain. An orchestration of tools, skill specializations, cultural adjustments, and more, designed to improve software and the software development process. DevOps Overture is an introduction to this world.

Plus "overture" is mentioned in the theme to The Bugs Bunny Show, which makes it extra fun 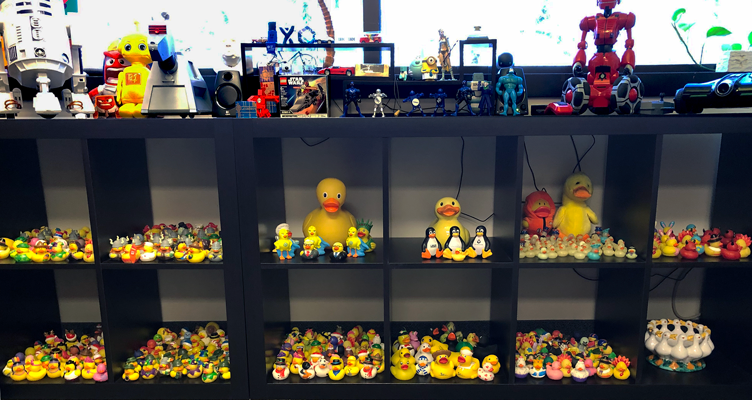 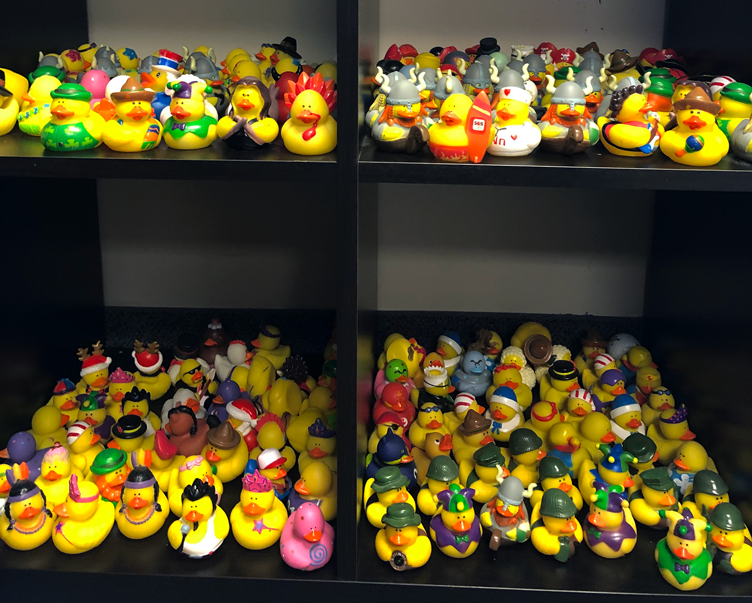 So What’s With the Ducks?

When the matter of needing a cover for DevOps Overture arose, Shawn called his daughter, Mindy, and asked her to use her artistic skill to present himself and his thoughts to the world.

Shawn explained that DevOps is about orchestrating the work of all entities involved in the design, production, implementation, and support of software. "Silos," when teams or individuals work in isolation from the others, is taboo in DevOps. So she needed to represent the importance of teamwork.

Now Mindy knows that Shawn has long-held that if you have a solid understanding of a subject which you need to explain to someone who isn’t familiar with the concept, there’s nothing better than a car analogy to get the job done. So maybe add car…or a racecar? And the "Team" could be the pit crew.

Then there are the ducks. Everyone who knows Shawn, or has ever visited his office at ReleaseTEAM, knows that he collects rubber duckies (yes, like Ernie on Sesame Street). So it only made sense that the pit crew should be rubber duck-like.

And the cover design was born.